Why Candid Conversations are Key in Partner Negotiations 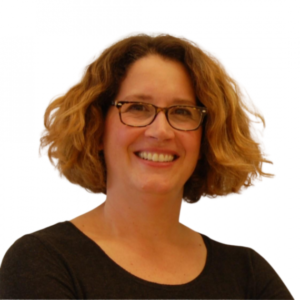 A few weeks ago, I was preparing for a call with a potential prime about an upcoming USAID indefinite delivery/indefinite quantity contract (IDIQ). The details aren’t that important except that it was our first call and I did something that I think is unusual in these partner negotiations. I told the unvarnished truth. I spoke directly and truthfully about what arrangements would lead to a mutually beneficial relationship for the duration of the IDIQ.

What would you guess happened as a result?

If you guessed that they didn’t call us back, you would be right. However, I was prepared for that. In fact, I would even suggest that was a good outcome given each organization’s objectives.

In the IDIQ negotiation above, I had a clear understanding of what would work from my client’s perspective and I knew from past experience what a prime IDIQ contractor wants. For this relationship to work, both organizations need to share a vision of what constitutes a successful team. We potentially avoided years of friction with a prime who had different expectations and hopefully preserved interest in working together where it does make sense.

In this negotiation, as in other partnering conversations, there are three major questions that each organization needs to consider and discuss:

While I think that there are some solid guidelines for negotiating partnership agreements, I know that there are as many approaches out there as organizations. However, I would still argue that more candid conversations would lead to better outcomes. When was the last time you spoke candidly and truthfully in a partner discussion?

Bea Bezmalinovic Dhebar has more than 25 years of experience working as an international health and development consultant. She has worked in more than 26 countries in Latin America, Asia, and Africa. Her consulting practice includes strategic planning, market research and analysis, and business development, including business development training, management improvement, and proposal development.