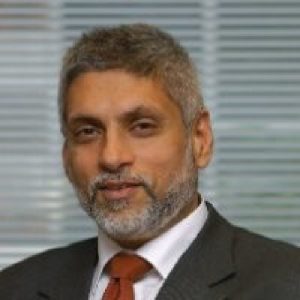 IFR4NPO is a game-changing global initiative to shape the future of financial reporting for non-profit organisations. To mark International Charity Day on 5 September 2020, Pesh Framjee, Global Head of Non-Profits at Crowe, and member of the project’s Practitioner Advisory Group, spoke to members of the IFR4NPO community in the UK, the USA, South Africa, and Jamaica. 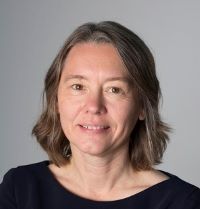 Pesh:   Jenny, can you help explain why this project is needed? And what it means for countries like the UK and others that already have their own national financial reporting standards for non-profit organisations?

Jenny: When people read the financial reports of a non-profit organisation they come with questions like ‘What good has the organisation achieved? How well has it used its resources?’ In contrast, profit is often a focus for corporate investors.

Non-profit organisations also have some types of transactions that are uncommon in other sectors. That’s why the UK developed specific financial reporting recommendations for charities, to reflect their business and the needs of readers.  About 20 countries have their own national approach, but inevitably, there are differences between them.  The IFR4NPO project is developing new Guidance, which can be adopted by any country if they choose.

In the UK, it will be incredibly helpful to have an internationally accepted framework that has been contributed to by our stakeholders. We can then look at opportunities to better align our practices with the Guidance to reap the benefits of international consistency, while also accommodating our particular needs and laws, as needed. 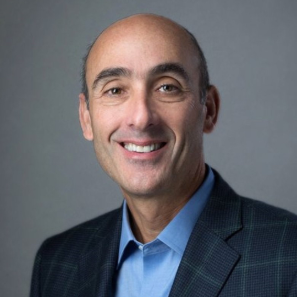 Pesh:   John, for many grantee organisations, the focus of financial reporting is producing project-based reports in the formats requested by their funders.  How might the IFR4NPO Guidance impact them?

John: That is such an important distinction! The IFR4NPO Guidance will explain how organisations should prepare their ‘annual financial statements’ or ‘audited accounts’ for the organisation as a whole.  But it will not in itself change any donor requirements for project-based reports.  That said, it would be easier for everyone – both grantors and grantees – if there were a consistent set of financials as a starting point!

The inconsistency in reporting formats of different funders is separate, big problem. Many countries, including the USA, signed up to the Grand Bargain in 2016, committing to harmonization and simplification of donor reporting.

The IFR4NPO project is really relevant for funders, because they use the accounts for due diligence and to better understand the organisation as a whole. Funders are such an influential group of stakeholders, that the project is convening a Donor Reference Group to facilitate that engagement. It is so important that donors like us are ‘on the bus’ with this journey from the start.

Pesh: Innocent, from an African perspective, what benefits would the Guidance bring, and why should stakeholders in Africa participate in the consultation process?

Innocent: It would have a huge impact! International Guidance for non-profits would build credibility in the professionalism of the sector by improving transparency and accountability. I think it will support the fundraising and grant-making process, and also save on costs and inefficiencies associated with producing different reports for different users, even more so if donors are engaged.  It is quite a confusing situation for auditors without an applicable framework to define ‘true and fair view’, so it could make NPO audits more useful, and even facilitate more meaningful regulation.

Sometimes international initiatives can feel like they are written primarily in and for a Western context. The IFR4NPO project design deliberately makes sure everyone has a voice and can feed into the Guidance development process.  So, it is especially important that stakeholders in Africa, and indeed Asia & Latin America, don’t miss this opportunity to contribute, reflecting our realities too. 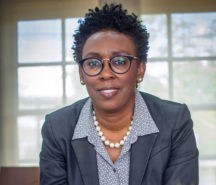 Pesh:   Jeanette, your role as Country Champion is to encourage stakeholders in Jamaica to engage with the project and share their opinions in the consultation process. Who are you looking to, and when will that be?

Jeanette: In Jamaica, we will be hosting an online awareness meeting in October, and I know my fellow Country Champions all over the world will be hosting similar events.  We have started engaging with NPOs, auditors, the accountancy profession, and of course the government so that they can be brought on board. This is such an important opportunity for the non-profit sector to improve its own credibility – which puts us in a stronger position when we want to advocate for change or hold others to account.

The Consultation Period will start from February next year, so I will be encouraging stakeholders here to get ready to:

As each of us needs to play our part in contributing our perspectives during the consultation process. This will provide important information and evidence to create the excellent Guidance that we all want and need. I, for one, am looking forward to shaping the future of non-profit financial reporting!

The IFR4NPO Project is led by Humentum and the Chartered Institute of Public Finance and Accountancy (CIPFA). Subscribe for our newsletter to stay informed. You can also email us with your queries.